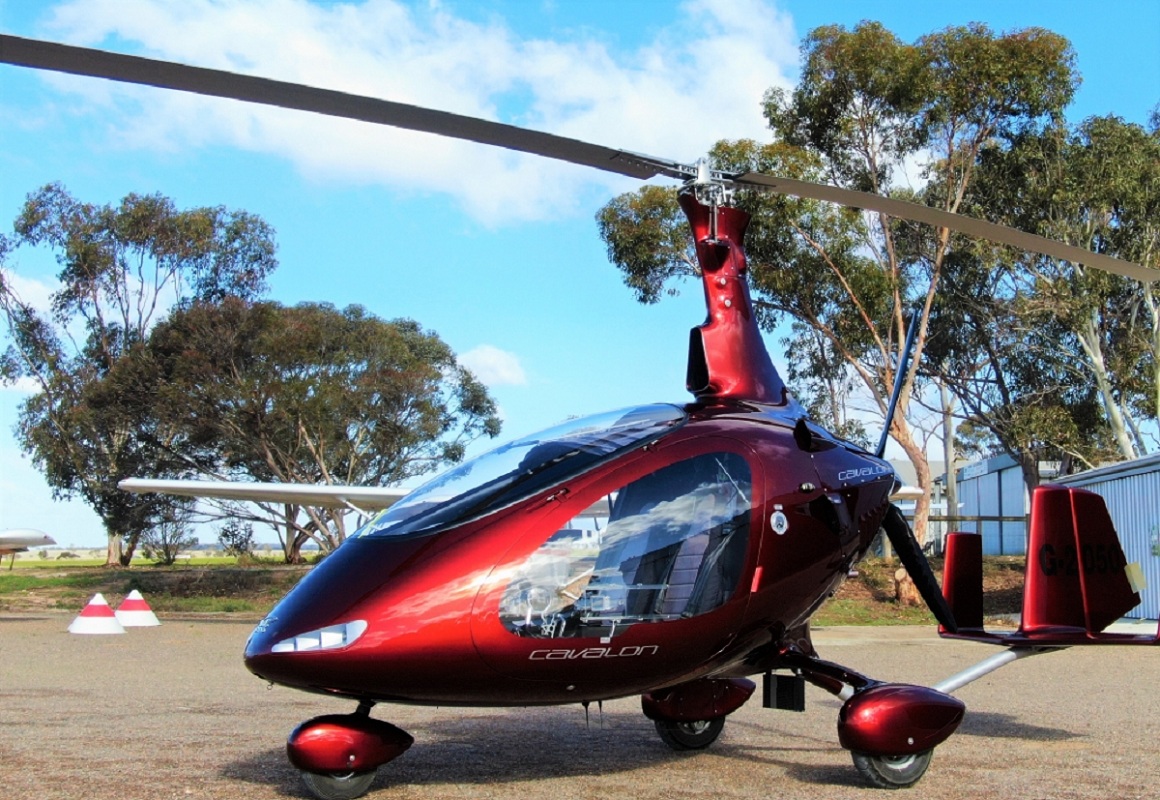 Fly in a Gyrocopter 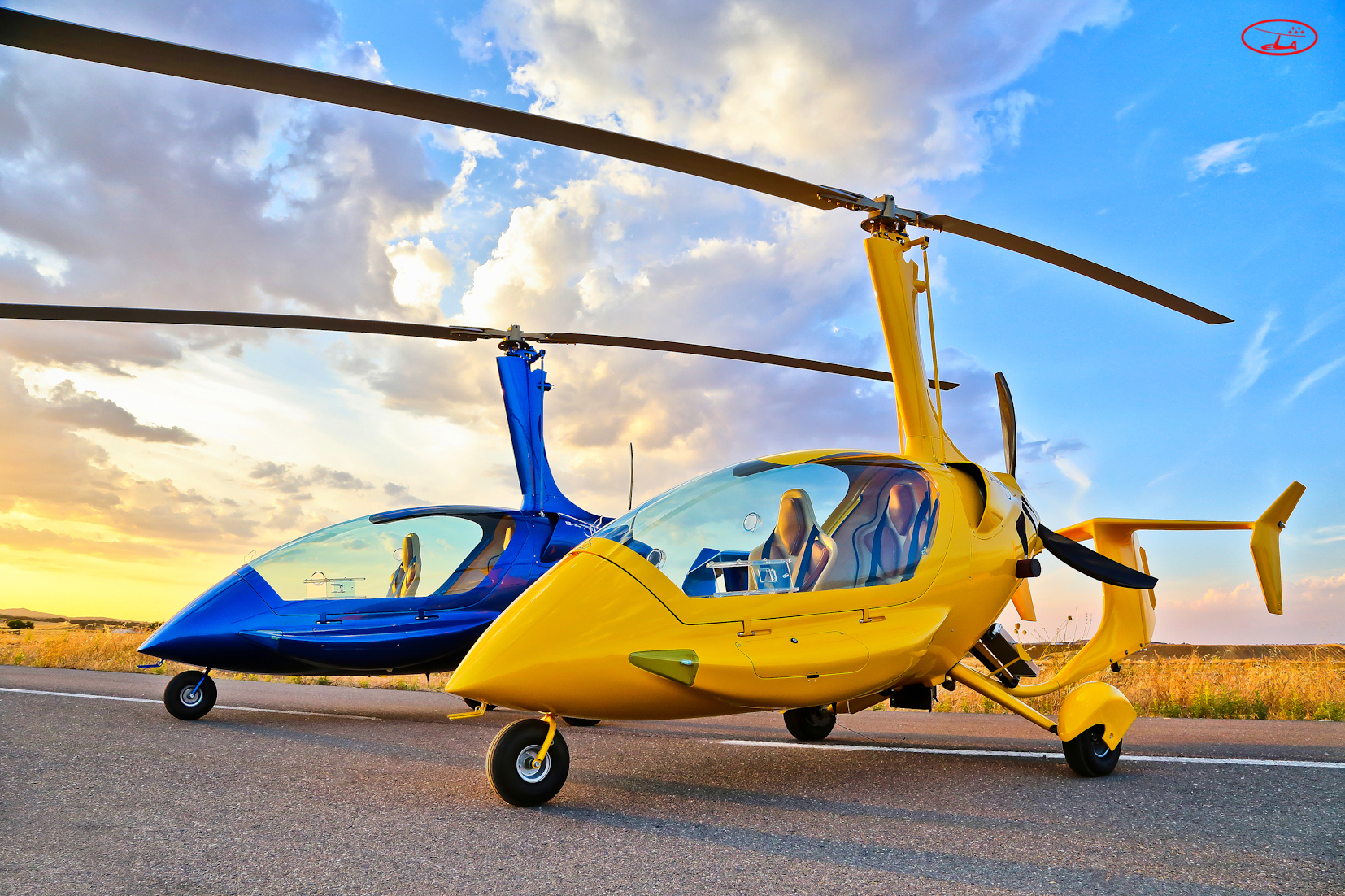 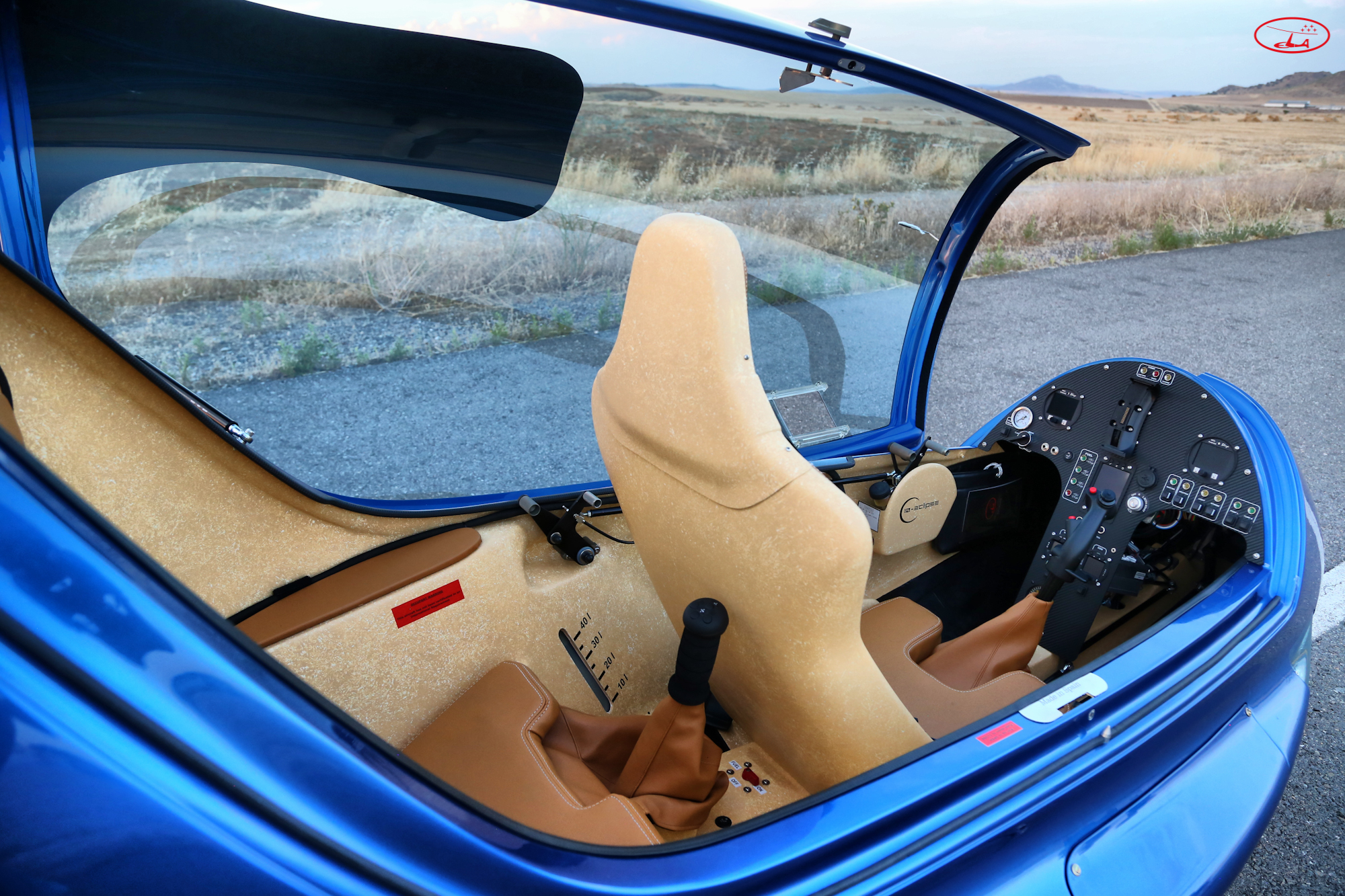 More Information
THE BUSINESS CLASS GYROPLANE HAS ARRIVED IN AUSTRALIA
Rotor-Sport’s mission is to teach our students to become safe and courteous gyroplane pilots while adopting a professional and courteous approach to airmanship. 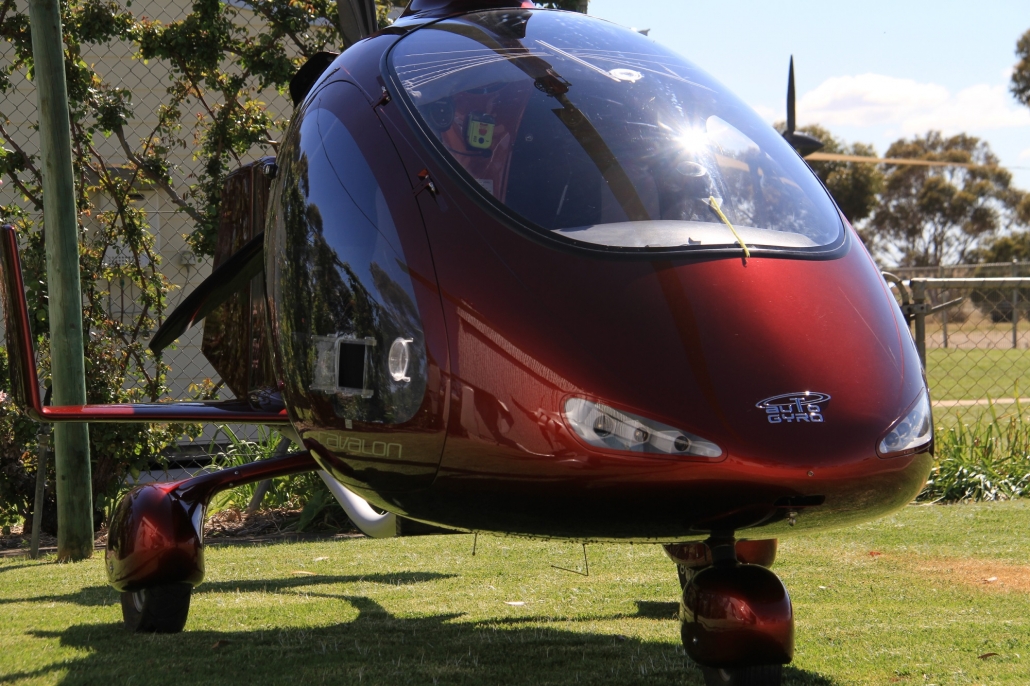 Buying a Flight as a Gift

If you would like to buy someone a gift of a flight, buying a Gyrocopter Experience Giftpack with flight voucher is the easiest way to proceed. The person receiving the gift can then book a specific time and date at a later stage. If you already have a voucher and would like to book a time and a date Redeem your voucher here

Ever wondered what it would be like to explore Australia from the skies? 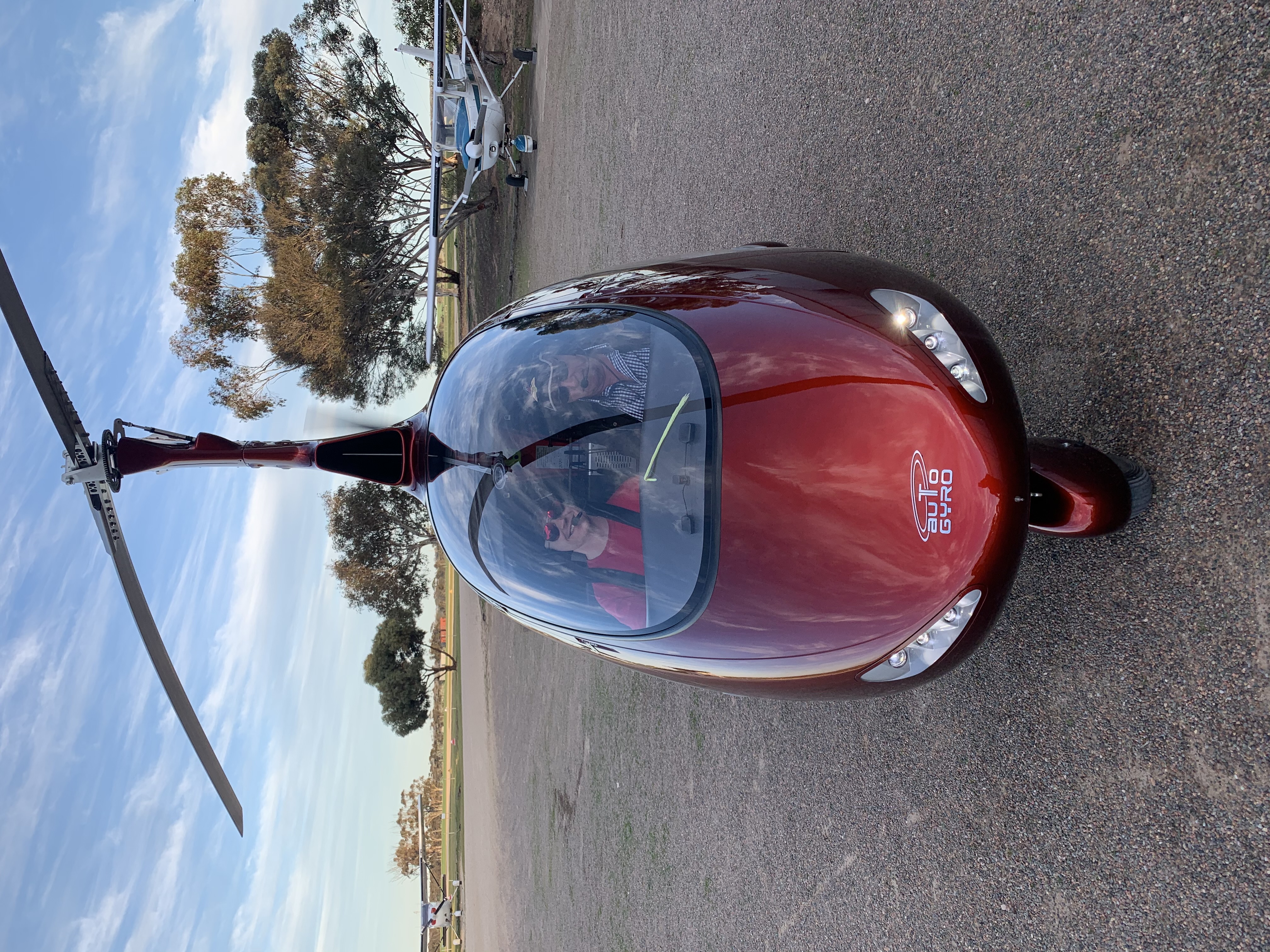 Payment accepted by Visa, Mastercard or EFTPOS at the airfield. 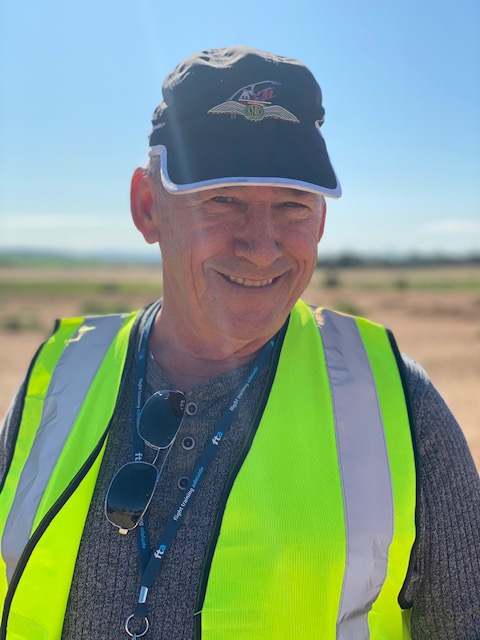 Gary from Assured, well known entrepreneur and familiar face on Adelaide Television, has a secret side that he is VERY passionate about - FLYING!

Beginning in 1972 when flying lessons where only $15 per hour Gary embarked on learning to fly at the Remark flying club in a Cessna 172. Because his wages were only $15 per week as well, he reluctantly succumbed to reality and gave up at the 6 hour mark until a more suitable future engagement with higher income would present itself. New years day 1980 Gary soloed in a glider at the Adelaide Soaring Club. Within one year he completed his Silver, Gold and Diamond badges and won 1st place as best cross country in one year.

Not content with Gliding he soon moved on to the emerging Ultralight scene and was appointed Chief Flying Instructor by the then Department of Civil Aviation. Gary soon became authorised as an Examiner of Airman appointing his own instructor team to teach people how to fly. In 1985 Gary achieved his private pilot's licence and went on to purchase his first plane - a RV6. His ratings and qualifications increased with Aerobatic and Instrument flight rules ratings.

Gary's business at Assured Home Loans allowed him to purchase his first helicopter, a R44 four seater which allowed him to live his ultimate dream and fly around the beaches of Australia at low level and capture the event on video. He then went on to complete his Commercial Helicopter license with a low level endorsement. Not wanting to remain Idle Gary come upon the emerging and exciting world of FACTORY built GYROPLANES which were CERTIFIED to fly in controlled airspace with other commercial aircraft.

The Gyrocopter experience captured Gary’s heart and now, semi-retired, he embarks on a new frontier to introduce people to learning to fly a machine that does not rely on an engine to fly safely, and at an affordable price.